* In case of any delay in receiving the OTP, you may verify it later. Please proceed without verification.

Enter your City name or Pincode

Bhinmal is a town in Jalore district of Rajasthan. Previously Bhinmal was the capital city of Gurjaradesa which comprised of modern times Rajasthan and Gujarat. The town holds lot of historical significance and is birthplace of great Sanskrit poet Magha and mathematician-astronomer Brahmagupta. 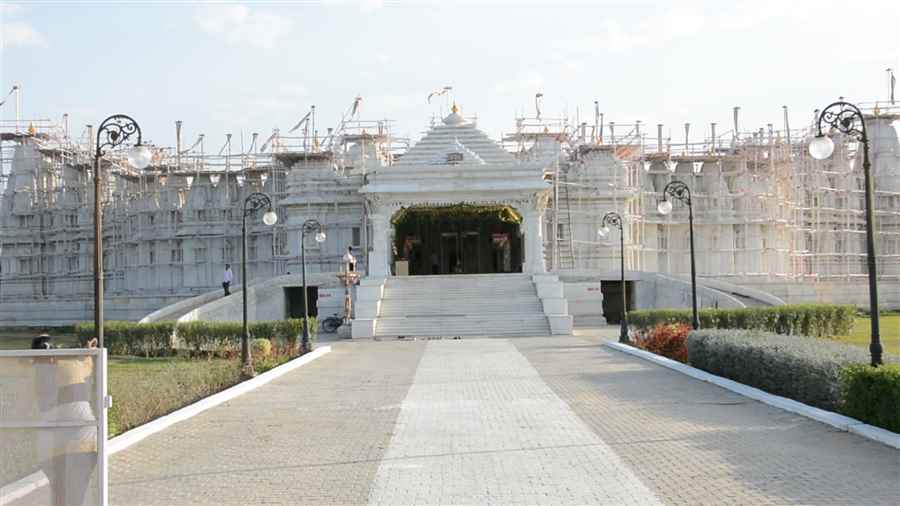 The town of Bhinmal was originally called Jadia which is the plateau of Bhills.  Once the capital of the kingdom of Gurjaradesa, it saw the rule of many dynasties. In the year 730 CE Nagabhata-1 founded a new dynasty presumably in Bhinmal after defeating the Gujaras. The Nagabhata-1 reign was very powerful and he was successful in repelling away the Arabs. However during Alaudin Khilji’s reign the city of Bhinmal was destroyed and looted. Prior to this invasion the city of Bhinmal was a premier city in the northwestern India. The city is also known to have four gates. The south side of the city had the Laxmi Gate the north side had the Jalori gate the west side had the Sanchori gate and the east side had the Sun gate.

The economy of Bhinmal largely depend on agriculture and animal husbandry. The town is a major producer of oilseeds especially the mustard oil seeds. Other items like wheat, bajra, kharif, jowar, barely and seasum are also grown in this part of Rajasthan. The town is also a main mandi (market) for agricultural produce of the area. Food Corporation of India has its warehouses here. Apart from being a main supply point for many agricultural products and implements, it is famous for fine quality of mojari (embroided leather shoes). One can also find small scale industries of granite slabs and tiles, marble cutting and polishing, mustard seed crushing, skimmed milk powder, butter and ghee, handloom cloth, and leather shoes. All these contribute a lot in the economic development of the town.

The town is connected via rail route to all major cities of the country. Marwar Bhinmal railway station is on the Samadari-Bhildi section of the North Western Railway. From this station one can catch train to distant parts of India and Rajasthan.There are also state highways connecting the city to other parts of the state. One can find rickshaws, autos and taxis for local transportation in Bhinmal.

Tere are few monuments located in Bhinmal. There is a 450-year-old Jain temple which was unearthed in 2002. This temple has five images of Jain Tirthankars made in white marble. Furthermore one can find ruins of forts and garrisons in Bhinmal. Chandinath Baori, Jeevdaya Gaushala, Jakoba Talab (8th century), Bal samundra pond, Trayamkeshwer pond are some of the additional attractions of the town.
There is range of hotels and lodges which you can opt while traveling to Bhinmal.

The city harbors a variety of restaurants to choose from. The restaurants are typically traditional in nature.
Kiran Restaurant Bhinmal
Address: RJ SH 31, Bhinmal, Rajasthan 343029
Phone: 082909 78922

The town is also well prepared for all types of medical emergencies. There are few hospitals and chemist shops to meet the requirement of the residents of the town.
Nahar Hospital
Address: Near Nagar Palika, Khari Road, Bhinmal, Rajasthan 343029

Comments / Discussion Board - About Bhinmal